We Want Your Writing.

A week after my parents bury me, I follow them to the Bonneville Salt Flats. They want Gordon to see how white it is, how open and endless. They squint when the sun hits them from all angles, from above them and before them, from the gaps between their feet. My father says to take a bite of the earth so they scrape the ground with their fingers and shove them in their mouths. Gordon puckers up. It’s the first I’ve seen my mother smile in weeks. She even laughs when my father lets out a yip. “Yip!” he goes, or maybe it’s more of a “Yee!” and my mother’s eyes well up like she’s ready to cry but her brain must be saying, It’s okay to laugh instead. For awhile, she seemed to forget it’s okay. We walk farther from the road, past a man and woman taking photographs and it feels so strange to see others in a place like this, so far from where people tend to be. Eventually we reach a point where we can’t hear anything but the salt crunching beneath their shoes, and my mother holds my father and Gordon holds both of them, and I wrap my arms around my mother’s legs. You should move here, I want to say, but I know they’d think I’m joking since there are no houses or roads or schools out here, just whiteness and those mountains in the distance. My father squeezes my mother tight and brings Gordon closer to his chest. He says, “This is what I meant by the nothing that’s also perfect and real.” And my mother adds, “I think of it that way, too.” Gordon asks if this is where he is now, but he doesn’t say my name. It’s easier when they don’t. “Think of him in a place like this,” my father says, and the mountains float higher when the sun begins to set, and it’s kind of like we’re floating, too, the sun dipping beneath our shoulders, “In Nevada,” my mother says, and the white becomes a kind of orange and then a kind of pink, it’s somehow hard to tell the difference. Their car’s way back on I-80, and I know it’ll be dark before we get there, but I wish our walk were longer. “Okay,” my father says and as we go, the cars get louder and the white gets darker, but each step remains the same. Everything out here is the same. If we stayed here tonight and tomorrow night, too, we’d see the colors change but would know they wouldn’t really, that it’s all just a trick of the light. The mountains would get hazy and sometimes they’d rise, but we’d know, really, they’d stay right where they are. And even if they disappeared behind the haze, we’d know we could still find them if we walked a little bit. Maybe that’s what my parents wanted Gordon to see, that these things are still here, even if his eyes don’t show the whole picture.

I reach for Gordon’s hand and squeeze to show him I am here and he is here, even when we’re way out here, in a place so full of nothing. 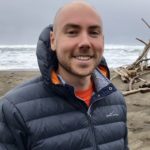 Matthew Barrett holds an MFA in Fiction from UNC-Greensboro, and his stories have appeared in SmokeLong Quarterly, The Journal of Compressed Creative Arts, River Teeth, the minnesota review, Wigleaf, Great Jones Street Press, and Best New Writing 2018, among others. He currently teaches English at his undergraduate alma mater, Gettysburg College. 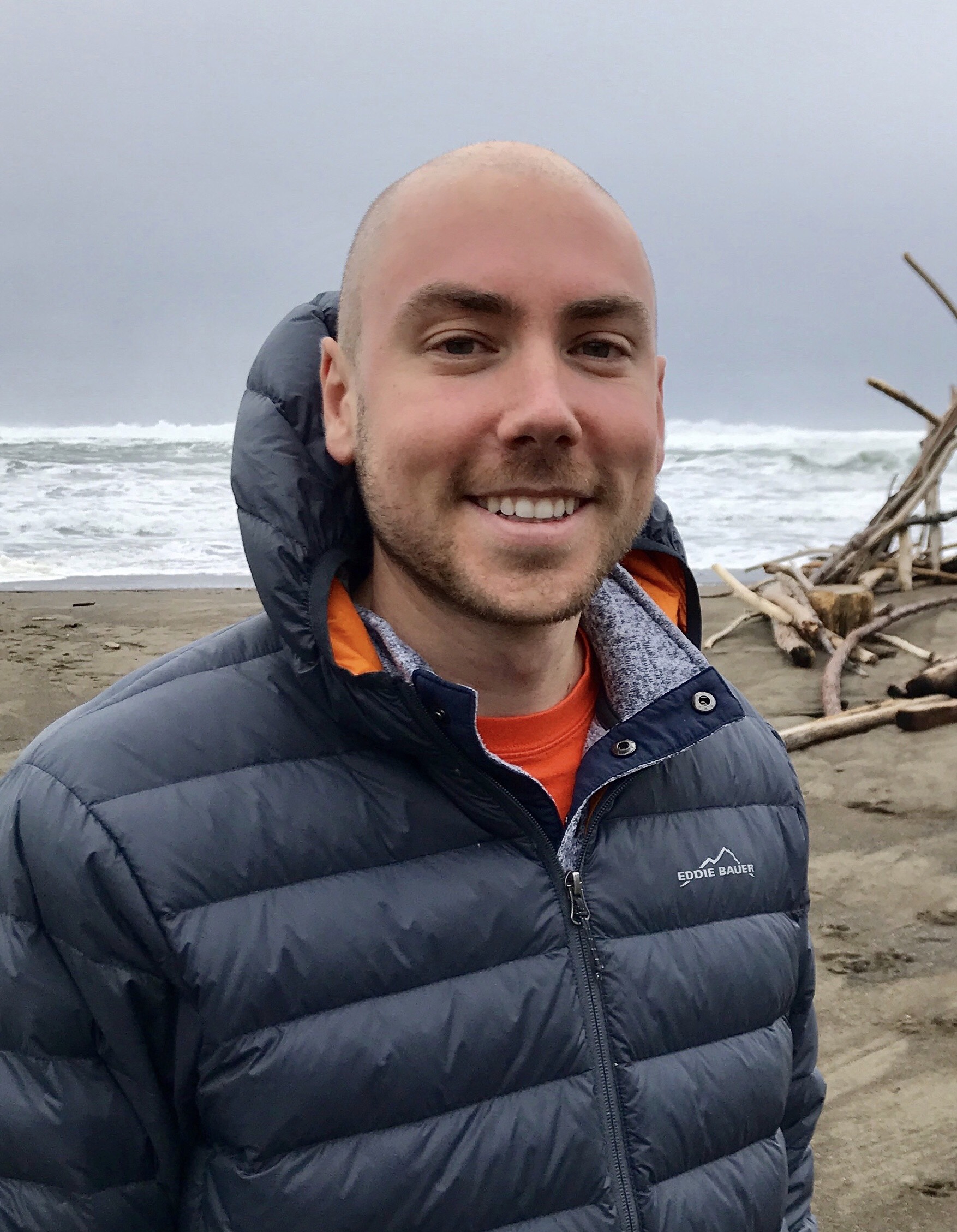 Matthew Barrett holds an MFA in Fiction from UNC-Greensboro, and his stories have appeared in SmokeLong Quarterly, The Journal of Compressed Creative Arts, River Teeth, the minnesota review, Wigleaf, Great Jones Street Press, and Best New Writing 2018, among others. He currently teaches English at his undergraduate alma mater, Gettysburg College.

Have questions? We have answers.

Be In Touch. Be Informed. Be Well-Read.